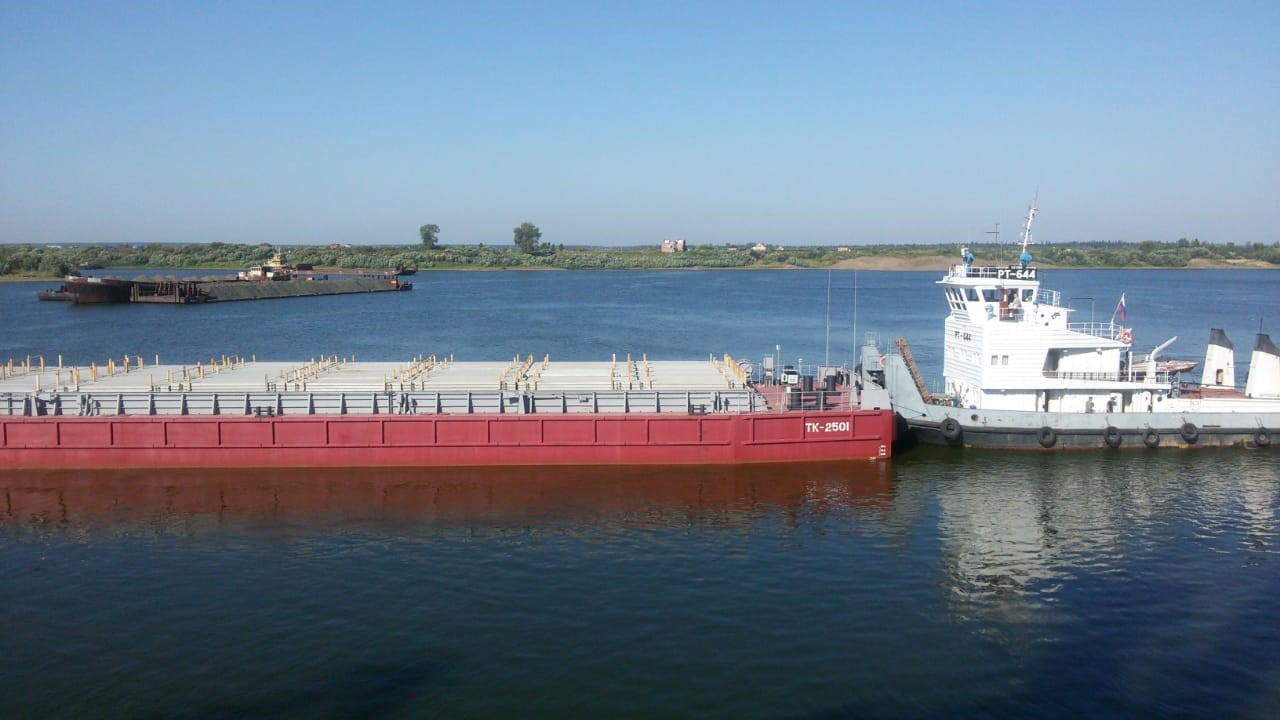 The barge was manufactured at Samus Shipyard by order of one of the largest companies in Siberia. For the plant, this was an order for the first batch of vessels for transporting cargo by sea, consisting of two barges with capacity of 2.5 thousand tons each. The barges are designed specifically for the Customer's requirements and are focused on transportation of machinery and reinforced concrete by sea in difficult climatic conditions.
On 12.08.2020, loading of reinforced concrete slabs onto the second similar barge No. 2502 began in the Tomsk port under the supervision of our inspection. It is planned that it will set off on its first voyage along the Seversky sea route in the beginning of next week. 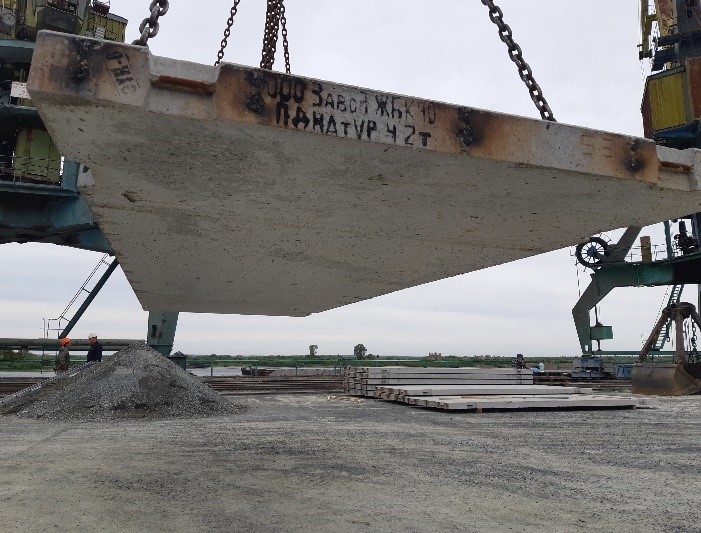 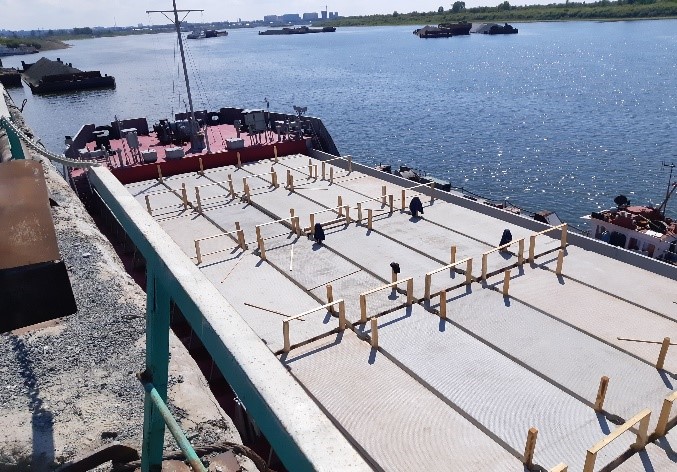 The Northern sea route (NSR) is a shipping route, the main sea communication in the Russian Arctic. It runs along the Northern coasts of Russia along the seas of the Arctic ocean (Barents sea, Kara sea, Laptev sea, East Siberian sea, Chukchi sea and Bering sea). The NSR connects European and Far Eastern ports of Russia, as well as the mouths of navigable Siberian rivers into a single transport system. The length of the route is 5,6 thousand kilometers from the Kara Gate Strait to the Bay of Providence.
The task of increasing cargo flows through the NSR was set by a May decree of Russian President Vladimir Putin in 2018.