The largest vessel the world is a oil tanker Knock Nevis was built in 1974, its length was 458,45 meters and width 68,86 meters. During its existence, the tanker has changed several names: Seawise Giant, Happy Giant and Jahre Viking and was even rebuilt in 1979. A cylindrical insert was added, which increased the length of the vessel from 376.7 meters to 458.45 meters, thereby increasing the deadweight to a record 564,763 tons. Knock Nevis reached speeds of up to 13 knots (about 21 km per hour) and had a cargo capacity of almost 650,000 m3 of oil (4.1 million barrels.). When fully loaded, the tanker was submerged almost 30 meters. In 1988, the tanker crashed, coming under fire from the Iraqi air force during the first Gulf war. In 2010, the tanker was washed ashore near the Indian city of Alang (Gujarat), where its hull was being cut for scrap during a year. One of the giant's 36-ton steel anchors has been preserved and is on display at the Maritime Museum in Hong Kong. 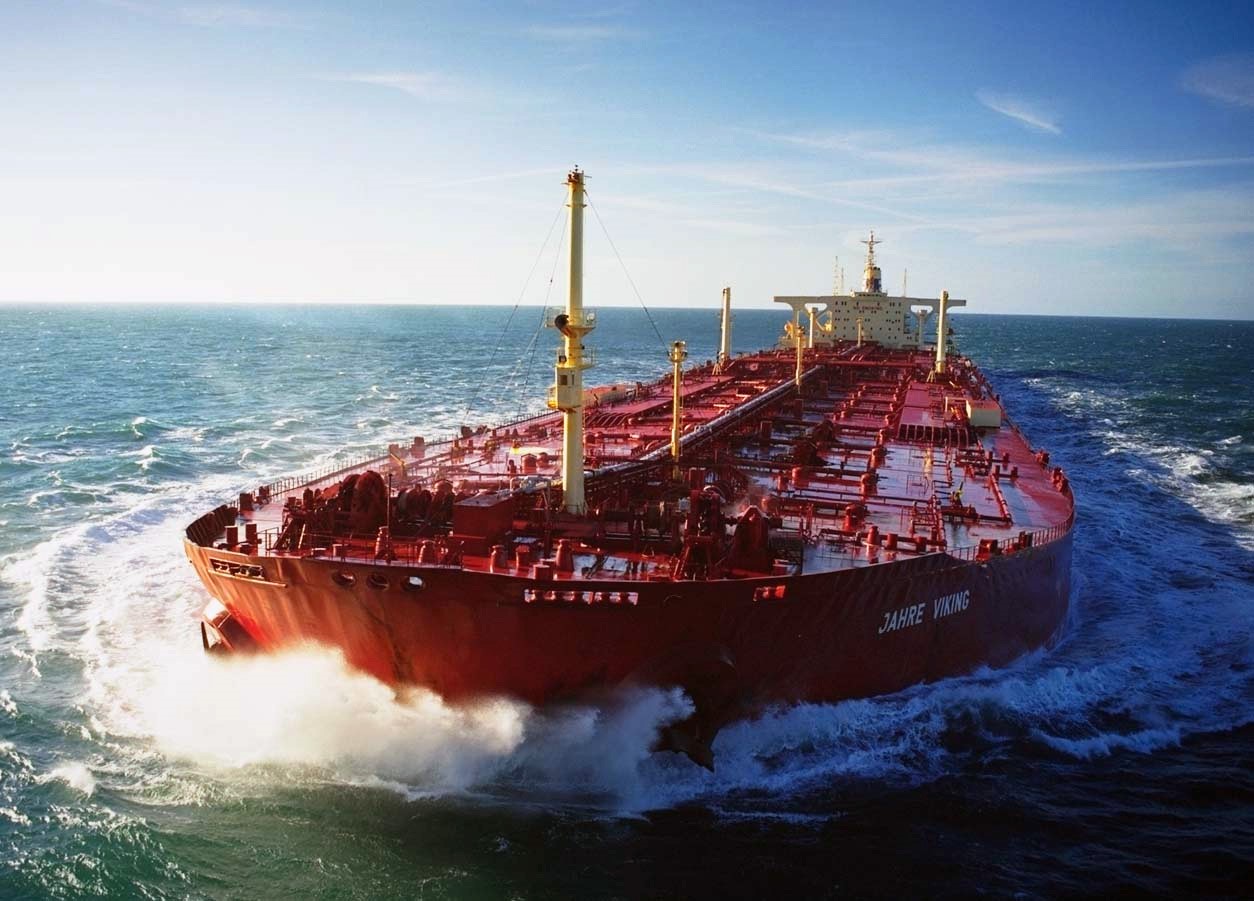 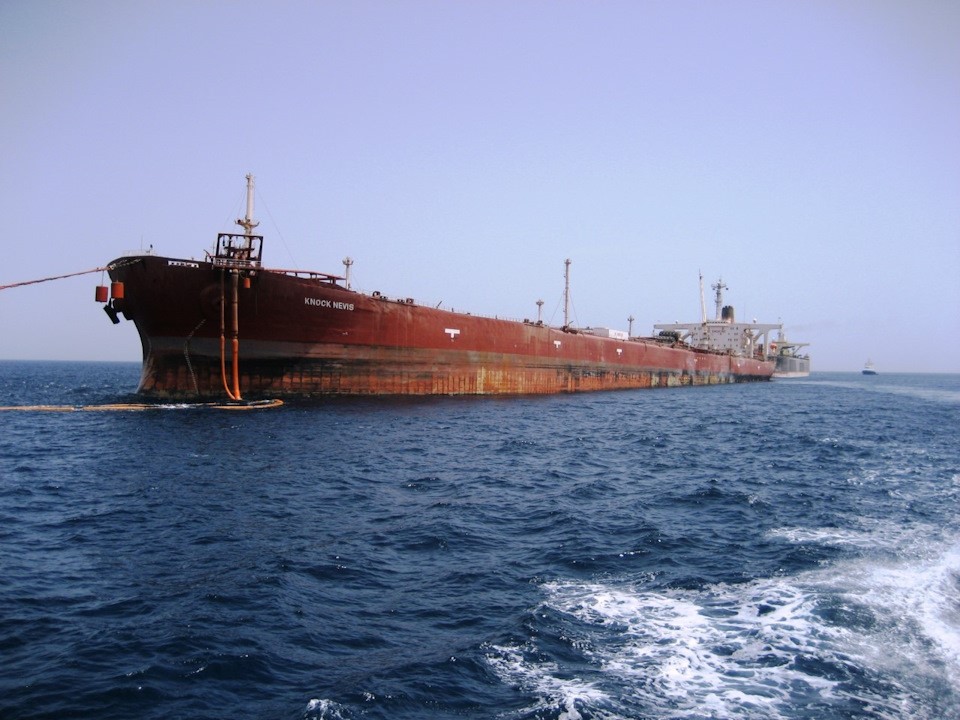