Russia ranks second among the leading countries in natural gas production. The world produces about 3.5 trillion cubic meters of gas every year. 2018 was a historic year for the global gas industry. Last year, 3.86 trillion cubic meters of natural gas were extracted around the globe (only commercial gas is taken into account, excluding flared and pumped gas at the fields). The increase in production for the year amounted to 164 billion m3, which is the largest increase in gas production since 2010. 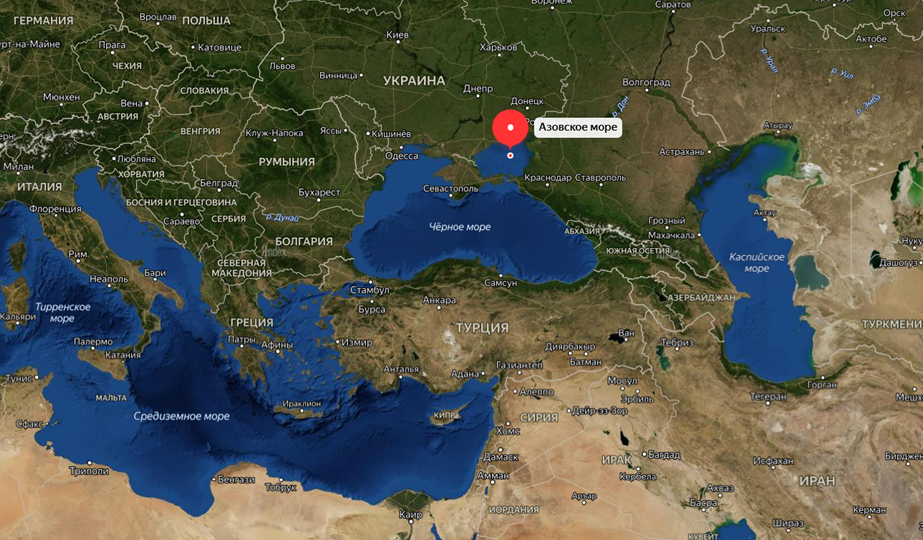 Almost 90% of all Russian natural gas is produced in Western Siberia. The most resourceful field in Russia is the Zapolyarnoye oil and gas condensate field, which yields 130 billion m3 of natural gas per year. 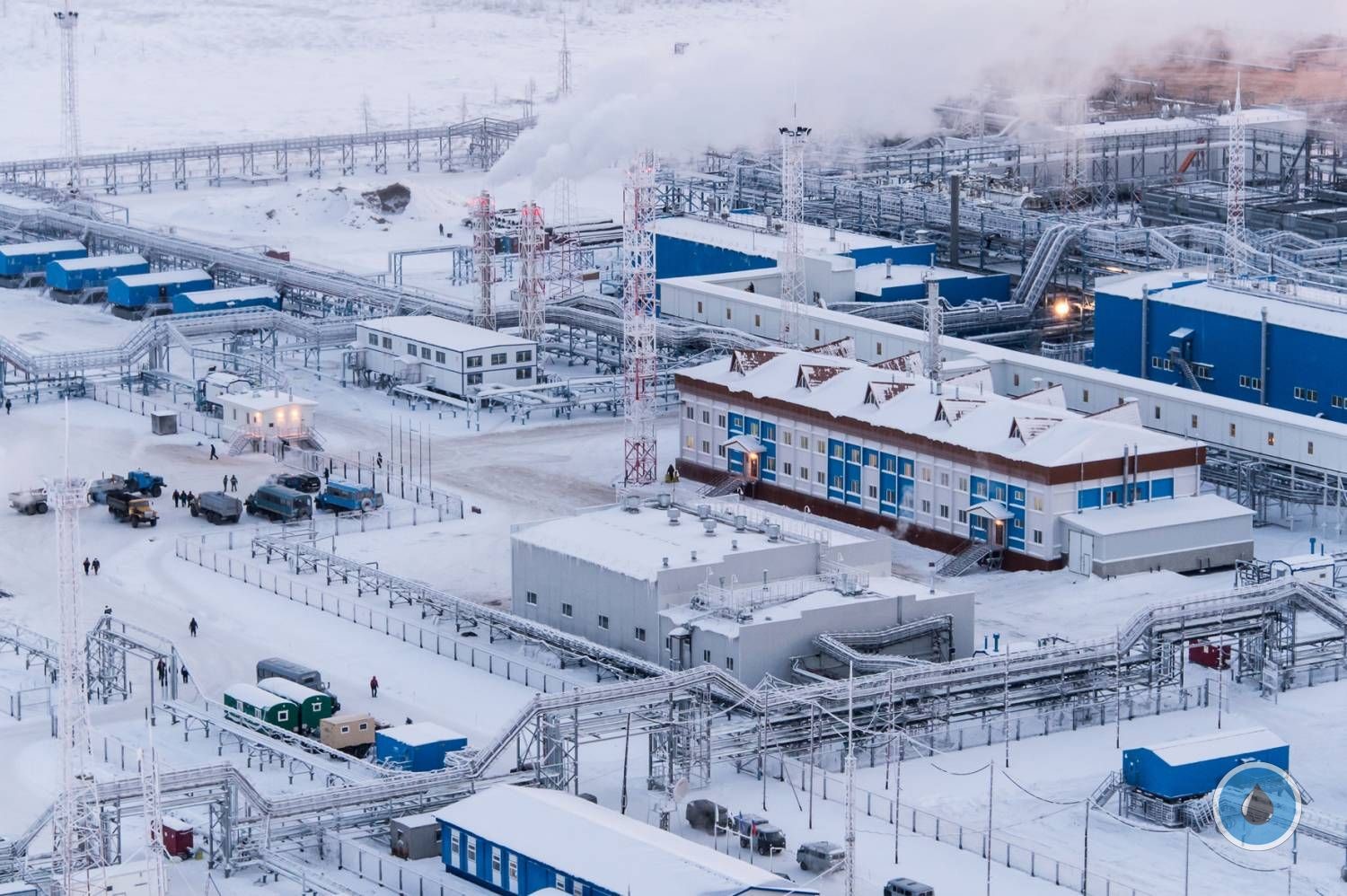